Inspired by dialogues and co-created with ceramic artist Mia Sarosi, this project is a 'surprising juxtaposition' of art with technology and was featured in the Design and Crafted Exhibition at London Design week 2015.

Linking the digital and physical worlds, this piece explores the creative analogies and tensions existing between science, technology, traditional crafts and concepts of visual beauty.

For this project, I created two QR codes which Mia hand painted in the glaze on a limited edition collection of plates. Scanning the QR codes takes the viewer to one of to websites:

Displays a simple hand painted image created by Mia. This shows the type of traditional picture the viewer might expect to see on the physical plate. Reflecting the perspective that the beauty and value of traditional arts and crafts are being eroded by modern technology and mass produced consumerism.

The second, technology focused site, explores the beauty of science and allows users to interact with the piece and create their own designs. Titled 'Infinite Beauty Lost', the site shows a fractal. Fractals Based on a natural phenomena or mathematical set that exhibits a repeating pattern that displays at every scale and can be zoomed in on infinitely. Fractals, like the world around us, are infinitely beautiful.

Building on the concept of infinite natural beauty at different levels of detail, a set of audio explores how beauty is in the eye of beholder and can be lost in translation and corrupted by technology.

Audio and text was created from an original recording of Noble Prize winning Physicist Richard Feynman, discussing how artists and scientists view the beauty of a flower in very different ways​. Playing with the concept of codes and how technology can loose natural beauty, the following process was followed: 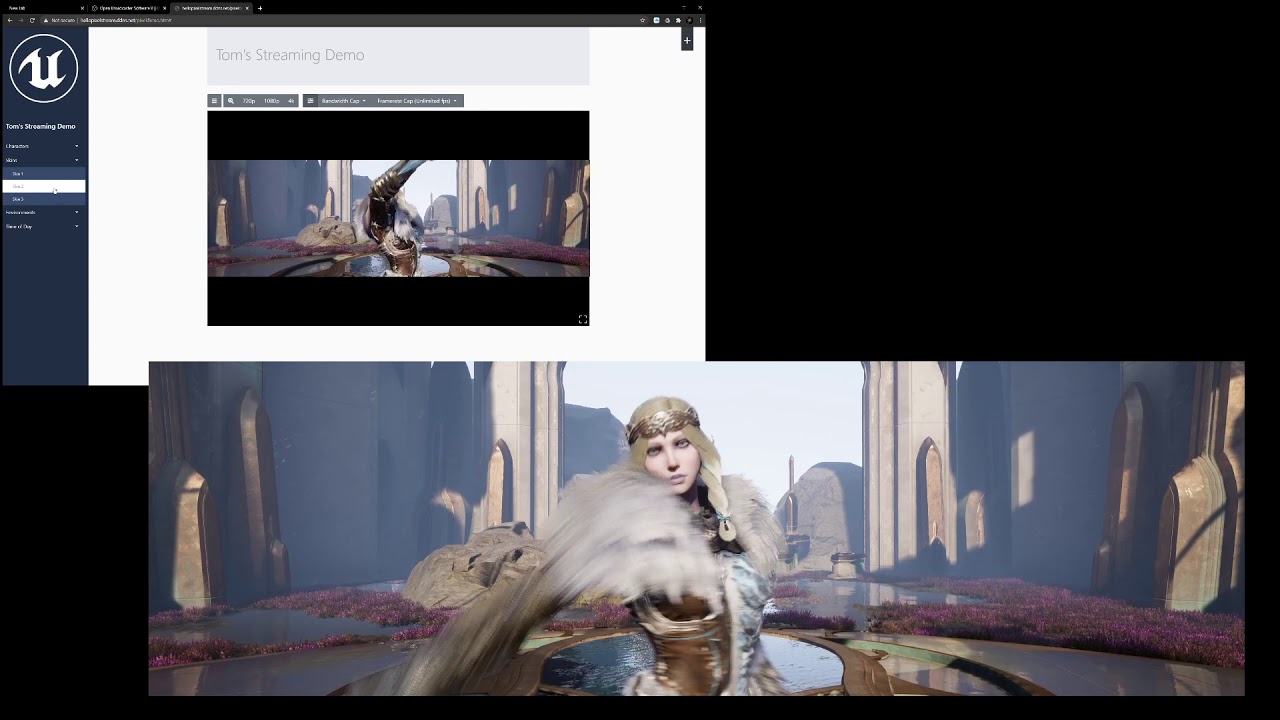 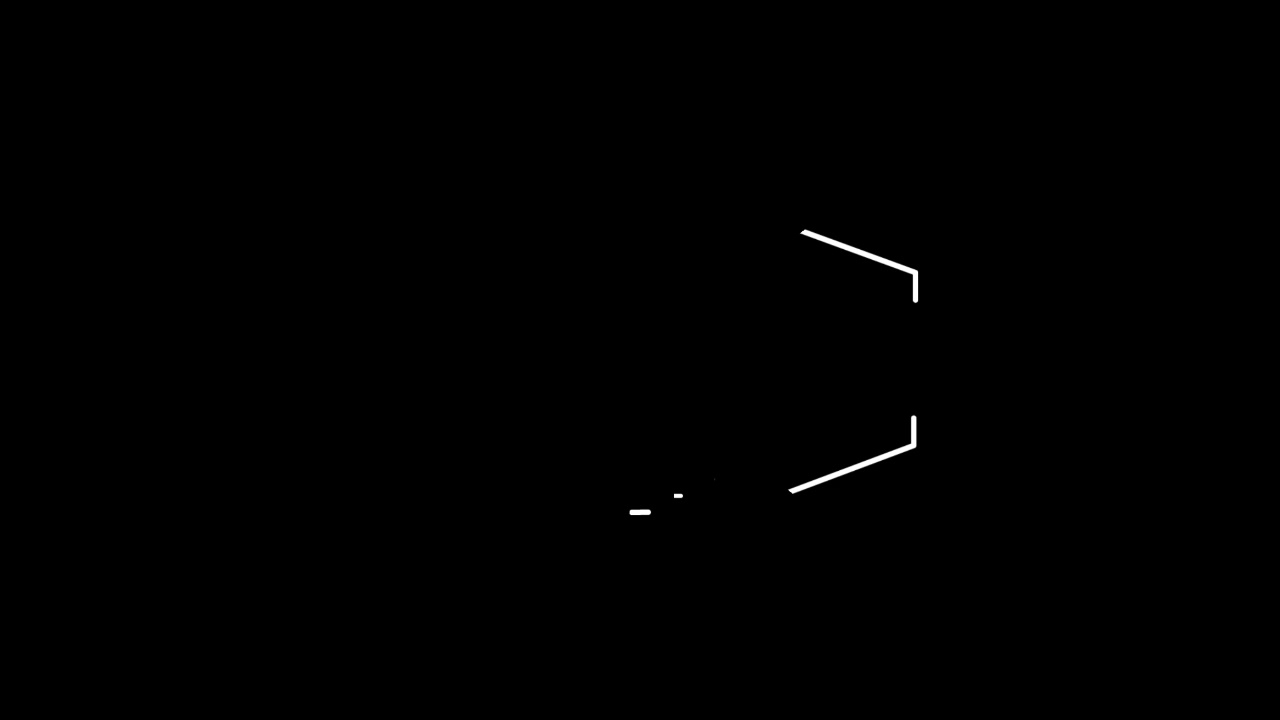 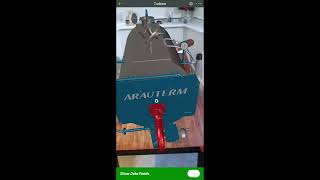